Our local cyclists will take you to explore this wonderful area , every day with you to discover this Bike Paradise corner .

5 Nights 5 Days Available on request Provincia di Macerata, Marche
Inclusions/Exclusions
What we'll give. What we won't

What is included in the tour

What is NOT included in the tour

You'll arrive at the famous Cingoli , also known as "Le Marche's balcony", thanks to its 360° panoramic view from the top of Sibillini to Conero and the seafront!

Entering the wild completely through secondary roads, we will climb to the Monte Lago plateau. But before that, it was the passage into the green and rocky valley of Pioraco, where the famous fairy trails and waterfalls are located.

Fiastra is one of the most beautiful places in central Italy. Its light blue is well known throughout the region! Don't miss the opportunity to take pictures in the small panoramic town of S.Lorenzo al lago!

We will go to Pioraco, a precious town nestled in a canyon, between Marche and Umbria. Afterwards, climb up to La Morca: a short and steep mountain, then descend again until Esanatoglia, one of the most beautiful villages in Italy, is known as the "the town of the seven bell-towers".

Cycling through the History

Fully step into the history of the Marche. Camerino, Urbisaglia, Tolentino and San Severino Marche are the towns that we'll pass during this ride. In addition, we will travel through natural beautiful places such as Abbadia di Fiastra, 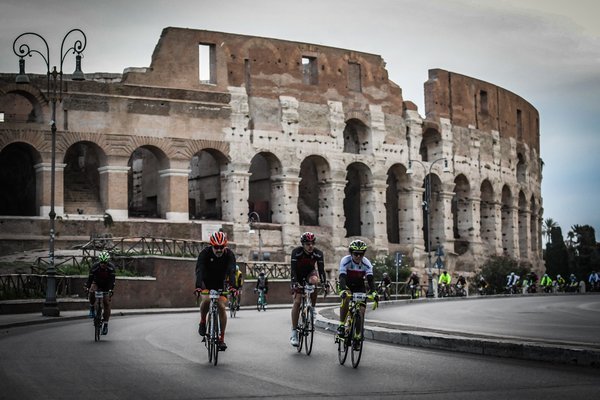 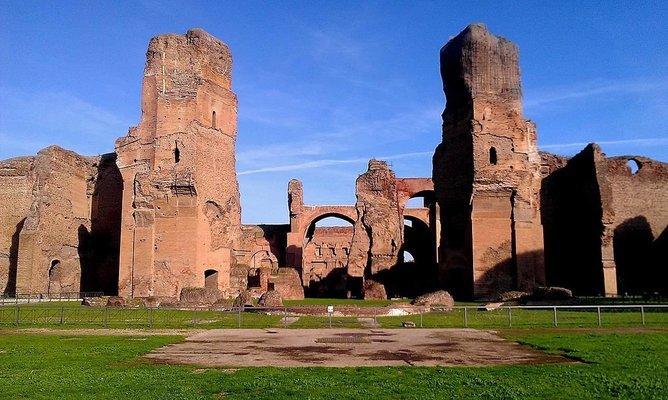 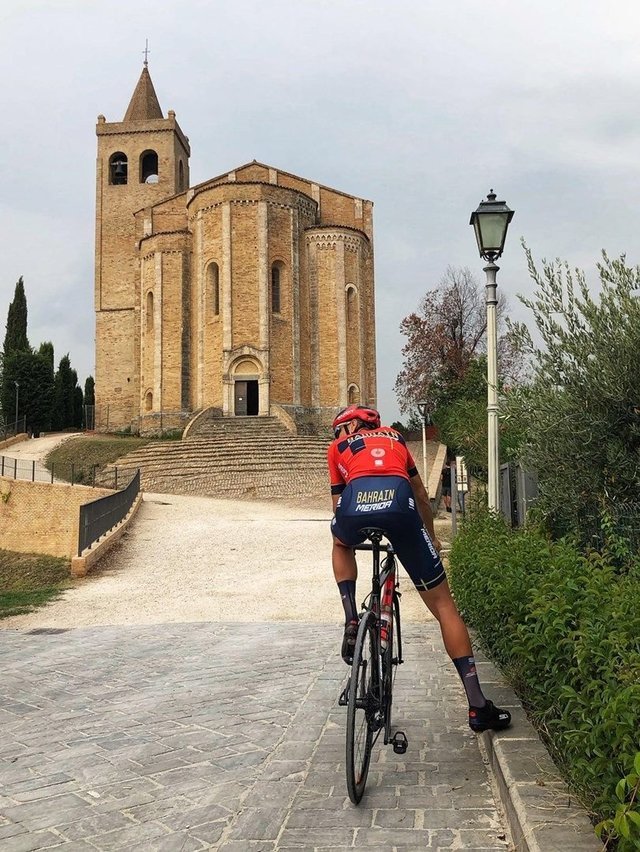 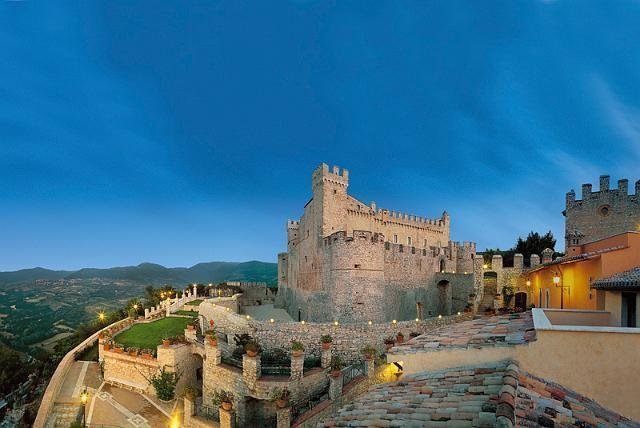